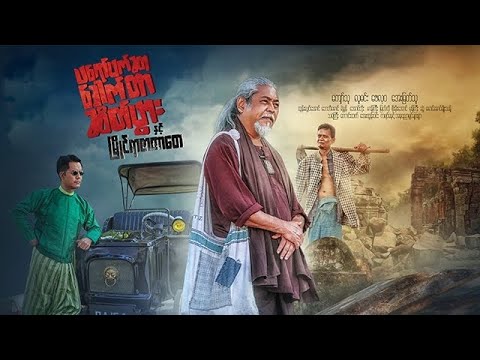 Aye Myat Thu (born 8 September 1986) is a Myanmar Academy Award winning Burmese actress and model, who has acted in numerous videos, movies and television series throughout her career. She entered the entertainment industry through modeling and beauty pageants after completing her matriculation exam.