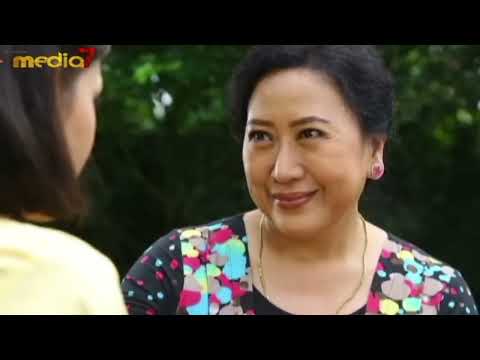 Paing Phyo Thu (born 5 April 1990) is a Myanmar Academy Award winning Burmese actress and trained physician. She won the Myanmar Academy Award for Best Supporting Actress in 2017 with the film 3 Girls and also achieved Star Award for Best Actress in Leading Role in 2018 with film Mee. Paing is considered one of the most successful Burmese actresses and one of the highest paid actresses. Paing Phyo Thu was born on 5 April 1990 in Yanon, Myanmar. Her mother Nwe Oo, is a physician. She graduated from the University of Medicine 1, Yangon. In 2017, she was cast to play a lead role in the film Mee, based on the eponymous novel by a prominent novelist, Kyi Aye.The film's released was followed by significant criticism on her portrayal of cigarette smoking. She married film director Na Gyi on 1 January 2019.