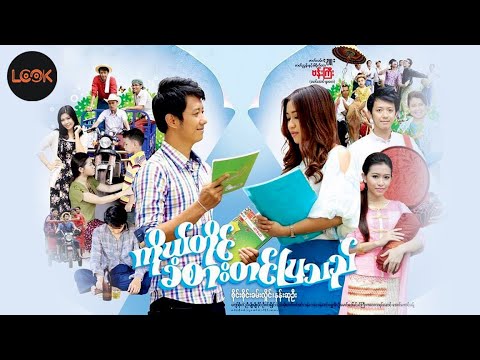 Sai is single and lives in Yangon. In an interview with People Magazine Myanmar in May 2009, he expressed that he was unsure about marriage as he comes from a "broken family". His relationship with actress Wut Hmone Shwe Yee was one of the most controversial relationships. Sai is a practicing Theravada Buddhist.