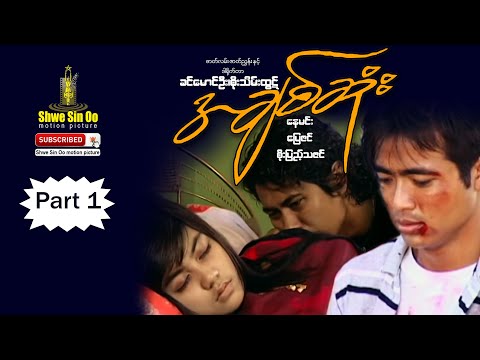 Soe Pyae Thazin (born 22 September 1992) is a Myanmar Academy Award winning actress and singer in Myanmar. She won her first Special Academy Award in 2009 at the age of 18. The movie was filmed when she was 17.Soe Pyae was born in Yangon and grew up in Taungoo one of city/state in Myanmar. She started her acting career in nine grade. Since she was young she won so many awards at school contest for her signing, playing guitar and piano. Later she moved to Yangon again to become a singer and her first song was "I Really Love You, My Love" where she sang at her cousin's wedding. Later she stars in a movie and became famous as an actress; gaining more fans at her first leading role movie with Nay Toe in "The Time Of Solar Eclipse". Family She comes from the Soe family, her family is well-known and famous in Myanmar. Her father is a veterinarian and her mother is a teacher. Her cousins include actresses Soe Myat Thuzar and Soe Myat Nandar, as well as hip hop artist Sandi Myint Lwin.